According to Wikipedia, products we refer to as digital products are actually digital goods or e-goods. They are intangible goods that exist in a digital form.

The truth is, there are countless amounts of digital products available.

If you pay to watch a web conference on your computer screen, you have bought a digital good.

This post contains affiliate links, which mean if you use these links to purchase an item or service I receive a commission at no extra cost to you. Visit my Affiliate Disclaimer page here. 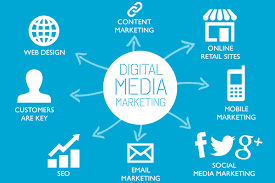 Are any media that are encoded in machine-readable formats. Digital media can be created, viewed, distributed, modified and preserved on digital electronics devices. 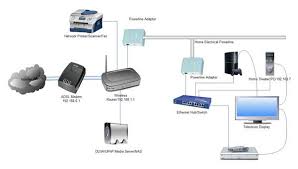 Is multimedia that is constantly received by and presented to an end-user while being delivered by a provider. The verb “to stream” refers to the process of delivering or obtaining media in this manner; the term refers to the delivery method of the medium, rather than the medium itself, and is an alternative to file downloading, a process in which the end-user obtains the entire file for the content before watching or listening to it. 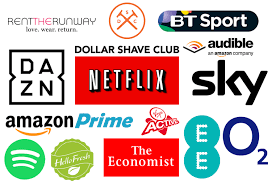 Is a business model in which a customer must pay a recurring price at regular intervals for access to a product or service. This is now used by many businesses and websites.

Also called online marketing or Internet advertising or web advertising, is a form of marketing and advertising which uses the Internet to deliver promotional marketing messages to consumers. Many consumers find online advertising disruptive and have increasingly turned to ad blocking for a variety of reasons.

Often called e-ticket, is the digital ticket equivalent of a paper ticket. The term is most commonly associated with airline issued tickets. Electronic ticketing for urban or rail public transport is usually referred to as travel card or transit pass. It is also used in ticketing in the entertainment industry.

Also known as virtual casinos or Internet casinos, are online versions of traditional casinos. Online casinos enable gamblers to play and wager on casino games through the Internet. It is a prolific form of online gambling. 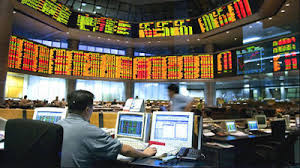 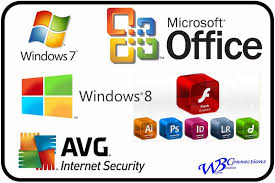 Or simply software, is a collection of data or computer instructions that tell the computer how to work. This is in contrast to physical hardware, from which the system is built and actually performs the work. In computer science and software engineering, computer software is all information processed by computer systems, programs and data. Computer software includes computer programs, libraries and related non-executable data, such as online documentation or digital media. Computer hardware and software require each other and neither can be realistically used on its own. 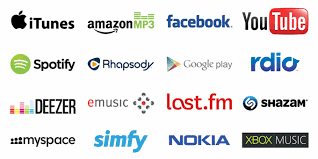 Is the delivery or distribution of digital media content such as audio, video, software and video games. The term is generally used to describe distribution over an online delivery medium, such as the Internet, thus bypassing physical distribution methods, such as paper, optical discs, and VHS videocassettes. The term online distribution is typically applied to freestanding products; downloadable add-ons for other products are more commonly known as downloadable content. With the advancement of network bandwidth capabilities, online distribution became prominent in the 21st century, with prominent platforms such as Amazon Video, and Netflix’s streaming service starting in 2007. 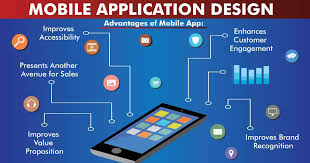 Also referred to as a mobile app or simply an app, is a computer program or software application designed to run on a mobile device such as a phone, tablet, or watch. Apps were originally intended for productivity assistance such as email, calendar, and contact databases, but the public demand for apps caused rapid expansion into other areas such as mobile games, factory automation, GPS and location-based services, order-tracking, and ticket purchases, so that there are now millions of apps available. Apps are generally downloaded from application distribution platforms which are operated by the owner of the mobile operating system, such as the App Store (iOS) or Google Play Store. Some apps are free, and others have a price, with the profit being split between the application’s creator and the distribution platform. Mobile applications often stand in contrast to desktop applications which are designed to run on desktop computers, and web applications which run in mobile web browsers rather than directly on the mobile device. 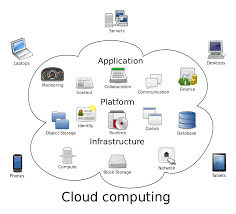 Is the on-demand availability of computer system resources, especially data storage and computing power, without direct active management by the user. The term is generally used to describe data centers available to many users over the Internet. Large clouds, predominant today, often have functions distributed over multiple locations from central servers. If the connection to the user is relatively close, it may be designated an edge server.

Are video games that are either partially or primarily played through the Internet or any other computer network available. Online games are ubiquitous on modern gaming platforms, including PCs, consoles and mobile devices, and span many genres, including first-person shooters, strategy games and massively multiplayer online role-playing games (MMORPG). 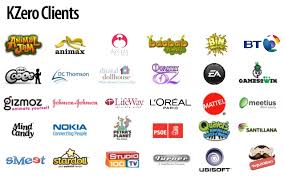 Are non-physical objects and money purchased for use in online communities or online games. Digital goods, on the other hand, may be a broader category including digital books, music, and movies. Virtual goods are intangible by definition. 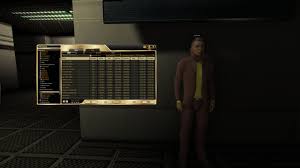 Is an emergent economy existing in a virtual world, usually exchanging virtual goods in the context of an Internet game. People enter these virtual economies for recreation and entertainment rather than necessity, which means that virtual economies lack the aspects of a real economy that are not considered to be “fun”. However, some people do interact with virtual economies for “real” economic benefit. 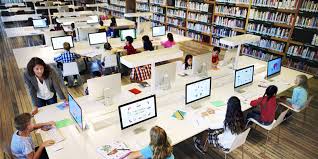 Is the use of both physical hardware, software, and educational theoretic to facilitate learning and improving performance by creating, using, and managing appropriate technological processes and resources. 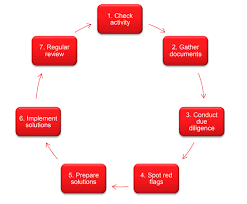 We have learned there are many goods that do not have a physical nature, as opposed to a physical good. Digital goods such as downloadable music, mobile apps or virtual goods used in virtual economies are all examples of intangible goods.

In an increasingly digitized world, intangible goods play a more and more important role in the economy.

Virtually anything that is in a digital form and deliverable on the Internet can be considered an intangible good.

We should remember to treat one another with respect by loving and taking care of each other. There are many different ways we can put our Love for GOD and each other into action. We can participate in Outreach Programs and enhance our studies through the use of Software and Digital Products.

All of these products can be found in JMJ45TECH’s ONLINE STORE. Thank you for your support.

6 thoughts on “Digital Products – Everywhere We Are”