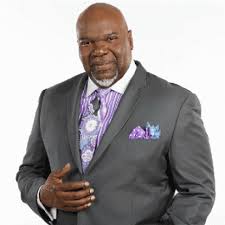 Thomas Dexter Jakes Sr. (born June 9, 1957), known as T. D. Jakes, is a bishop, author and filmmaker. He is the bishop of The Potter’s House, a non-denominational American megachurch. Jakes’s church services and evangelistic sermons are broadcast on The Potter’s Touch, which airs on Lightsource.com, the Trinity Broadcasting Network, Black Entertainment 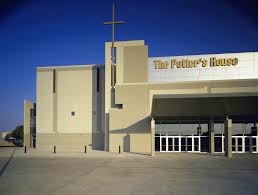 Television, the Daystar Television Network and The Word Network.

Other aspects of Jakes’s ministry include the annual festival Mega Fest which draws more than 300,000 people, the annual women’s conference Woman Thou Art Loosed, and gospel music recordings. He hosted the T.D. Jakes Show, a nationally syndicated talk show produced by Tegna Media and distributed by Sony Pictures Television, until the show’s cancellation in March 2017.

In 1980, at age 23, Jakes became the pastor of Greater Emmanuel Temple of Faith, a storefront church in Smithers, West Virginia, with ten members. The congregation grew to encompass 100 members and was notable because it was racially integrated. 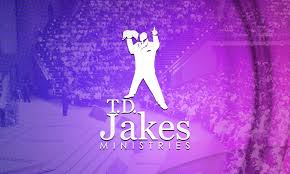 In 1994, T. D. Jakes Ministries was established as a non-profit organization that produced televised sermons and conferences. From 1995 to 1996, Jakes hosted “Get Ready,” a weekly radio and television show with national distribution through syndication. 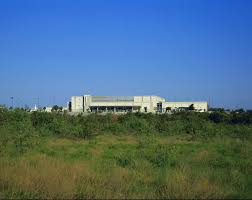 In 1996, Jakes, his wife and family, and a staff of 50 employees relocated to Dallas, Texas, where Jakes founded the Potter’s House, a non-denominational megachurch. Located on a 34-acre hilltop campus, the Potter’s House features a 5,000-seat auditorium, as well as offices for employees and staff. Between 1996 and 1998, church membership grew from 7,000 congregants to 14,000. 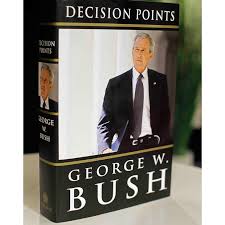 In 2005, Jakes accompanied President George W. Bush on his visit to the areas devastated by Hurricane Katrina. In his book Decision Points, President Bush describes Jakes as “a kind of man who puts faith into action.”

In 2009, Jakes partnered with Dr. Phil McGraw, Jay McGraw, and CBS Television Distribution to launch a syndicated, secular talk show; however, due to economic issues within the syndicated television market, the program never premiered. 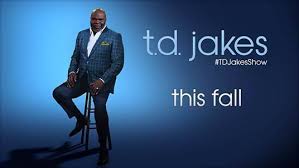 Although Jakes was converted and ordained within Oneness Pentecostalism, he revealed in an interview with Mark Driscoll in 2012 that he affirms the Trinity, although Jakes did not affirm the eternality of the individual persons of the Trinity which is denied by Oneness churches.

Jakes is an advocate of sexual abstinence and has made appearances advocating it on Good Morning America and Dr. Phil. 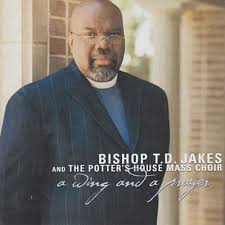 Jakes’ album A Wing and a Prayer won the “Best Gospel or Chorus Album” at the 46th Grammy Awards in 2003. He has also received Grammy and Dove Award nominations for the gospel album “Live at The Potter’s House.” PBS Religion and Ethics Newsweekly named Jakes among America’s “Top 10 Religious Leaders.” Time magazine featured Jakes on the cover of its September 17, 2001, issue with the provocative question, “Is This Man the Next Billy Graham?”

On the PBS program African American Lives, Jakes had his DNA analyzed; his Y chromosome showed that he is descended from the Igbo people of Nigeria. According to his family history, it was suggested that he is also descended from them through his grandmother. Jakes was selected in Oprah’s SuperSoul100 list of visionaries and influential leaders in 2016.

6 thoughts on “Thomas Dexter Jakes Sr. – Man Of Many Blessings”